“For convenience sake, I have decided to upload the La Sera demos to Sound Cloud. http://soundcloud.com/laseramusic/

“Cassie Ramone is most recognized as the front woman and lead axe shredder of the Brooklyn based lo-fi garage rockers the Vivian Girls.  She is also perpetually working on and exhibiting new drawings, paintings, t-shirts, and zines.
“Shitty Reality’” is an ongoing tour diary of sorts that is chock full of her endearing interpretations of popular cartoons, notes and scrawlings from the road, and various snap shots and collages from hours spent traveling the contiguous United States of America.”

“Cassie Ramone Of Vivian Girls tells us about crazy frenchmen and gives us a MacGuyver trick to fake clean hair on this weeks Hot Seat.

1. Tell us about your craziest touring experience?
The craziest experience was probably when we were in the south of France. We had just played this small festival. Earlier that day, on our drive, we saw this group of 5 guys at the gas station off the side of the highway who looked young and somewhat fashionable, so we were joking like “Oh maybe they’re going to the festival too.” So were back at our hotel after the show, hanging out on the balcony, and those same guys walked by! We yelled hi to them, and then all of a sudden they started scaling the walls of the hotel (…)” 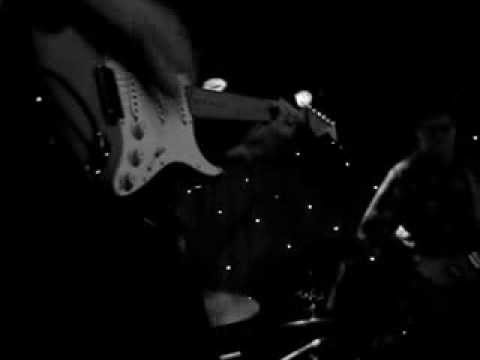 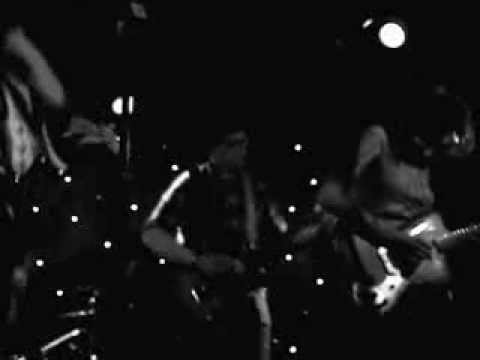 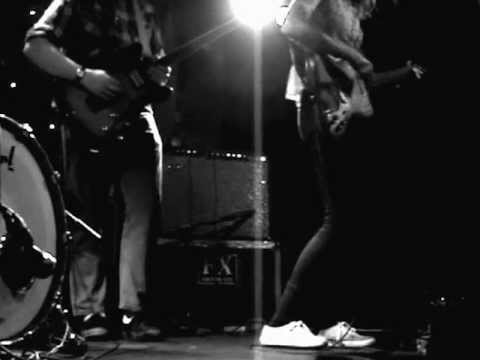 La Sera: “Dedicated To The One I Love” and demo of “I Promise You”

“La Sera – Dedicated To The One I Love, a cover I did on the B-side of the Devils Hearts Grow Gold 7””

Side A: The Babies – Here Comes Trouble
Side AA: His Clancyness – Ottawa Backfired Soon

“Demo version of La Sera – You’re Going to Cry, recorded at my parents house in Feb 2010.”  Listen to it at http://iamkatygoodman.tumblr.com/post/12928913205/demo-version-of-la-sera-youre-going-to-cry

“Song of the weekend!  Demo version of La Sera – Never Come Around.  This is the first demo I ever made, Feb 2010.”  Listen to the song at http://iamkatygoodman.tumblr.com/post/12977479012/song-of-the-weekend-demo-version-of-la-sera

So far tour is ruling. Some changes:
-we’ll be playing York at Bar Lane Studios on the 21st
-a Copenhagen show at a TBA location on the 28th.
xoxo” from facebook.com/pages/The-Babies/

“New Babies t-shirt. It will be available at our upcoming shows!” from cassieramone.tumblr.com

“It would be almost impossible to find 229 Bushwick Avenue if it weren’t for the flashy, neon awning of the bodega next door. Past the front entrance of this non-descript, East Williamsburg tenement building and down a narrow, paint-chipped hall, a back door opens to a hidden courtyard littered with dirty snow and garbage bags, a ragged couch, a broken stove. Seven paces further, up a cement staircase, is Rear House, home to the recording studio Woods drummer Jarvis Taveniere started in 2007. A “Recorded at Rear House” label has since become a seal of quality for fans of ramshackle indie pop à la Woodsist and Captured Tracks.

It’s a Monday evening in early January; outside Rear House, the air is strangely silent. No telling if the doorbell works; nothing about Rear House looks like it’s been updated since 1970. Inside, the Vivian Girls/Woods garage-pop collaboration The Babies is tracking handclaps, finishing up a B-side for a 7″ on L.A. label Teenage Teardrops. Their debut full-length, also recorded at Rear House last year, drops February 8th on Shrimper.”

“‘It kinda bums me out if a reviewer compares us to anything twee or C86,’ explains Cassie Ramone, frontwoman of Vivian Girls, taking a break from doing her laundry at home in Brooklyn to talk to The List. ‘Bands like that really weren’t an influence on us at all. That whole sound evokes a light-heartedness, or a naivété, which is really not us. We are weathered women.’

The ‘weathered women’ making up Vivian Girls’ current psych-pop trio (previous members Ali Koehler and Frankie Rose left to join Best Coast and go solo, respectively) are Katy Goodman, aka solo songstress La Sera, and Fiona Campbell – one half of the duo Coasting. But probably best to side-step comparisons between their projects, and Ramone’s own side-project, The Babies, with Kevin Morby from Woods. (That bums Ramone out too.)“

Save A Secret For The Moon: Interview – Cassie Ramone from Vivian Girls

“This year Vivian Girls released Share The Joy, their most ambitious and fulfilling album to date. Frontwoman Cassie Ramone was kind enough to lend us some of her time for an interview. We asked her about the band’s progression, the relevance of the album cover, side projects and more.

In addition to her involvement with Vivian Girls, she is also a part of the band the Babies and a talented artist on the side.“

“Seminal English alternative rock outfit The Smiths will be inducted into the “bands that have had tribute albums made in their honor” club when American Laundromat Records releases Please, Please, Please—which features covers from the likes of Doug Martsch from Built to Spill at The Wedding Present—on December 13.

Other artists contributing covers to the album include Sixpence None the Richer, Girl in A Coma, Katy Goodman, Cinerama and Joy Zipper. Pre-orders are available here.“

“Next Tuesday, M’Lady’s will share You’re Never Going Back, the saucy, much-anticipated full-length debut from Brooklyn post-surf (sorry!) twosome Coasting. They’ve moved away from the bathroom recording techniques that defined earlier releases (see: their excellent 7″ on Group Tightener), revealing a carefully crafted set of songs that’s still every bit as bone-crunching as its harmonies are sweet. Listen to the whole thing now!“