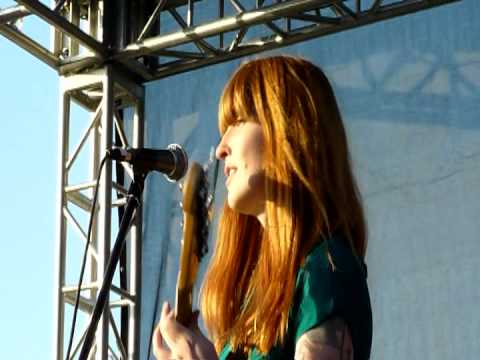 “Ali Koehler will be playing drums for us on July 13th at the casbah in San Diego!! Welcome her back with us!”

“Vivian Girls are playing the Casbah on July 13th w/ Grass Widow, The Babies and Dunes. You’ll never guess whose playing drums for us…”

Presented by Impose and Casbah; curated by Art Fag. 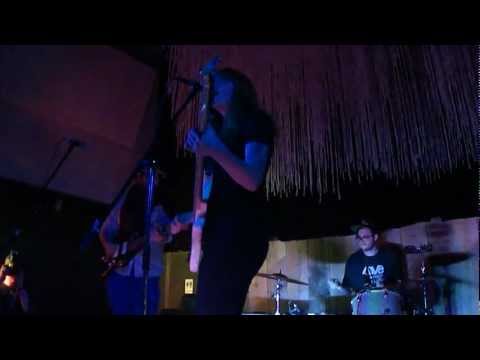 “It’s hard to write an album by accident, especially when various recordings conform to ring with a such a lush and overbearing tone, but it was the case for Katy Goodman and her new project LA SERA. With a guitar and her own personal oasis hidden inside of her bedroom at night, the Brooklyn instrumentalist pieced together a memorable debut that led into Sees The Light, a trigger-happy sophomore record that gently and fiercely tugs on heart strings while scraping the punk out of pop rock. (…)”

Check out the pictures: http://blaremagazine.com/2012/05/15/offstage-portrait-la-sera/

“Katy Goodman makes breakup albums. Her latest, Sees the Light, largely concerns her failed relationships with two former beaux. Sure, there are some happy tracks, about a third guy — but she has since split with him, too. “I break up a lot,” she explains.

One suspects the 27-year-old singer-songwriter is a heartbreaker; she certainly has inspired the adoration of breathless indie boys around the country, first with her Brooklyn trio, Vivian Girls, and now with her solo act, La Sera.”

Dirty Laundry TV is an indie music web series with a simple concept.  Hosts Karrie K and Katy Goodman (Vivian Girls, La Sera) interview touring and local indie bands in a laundromat while they do their laundry.  It’s irreverent, off the cuff, anything goes.

Our goal is to raise $15,000 so that we can keep our show going — producing weekly episodes featuring the best and most interesting bands/artists the indie music world has to offer.  This money will go to paying our talented crew of camera operators, sound people, editors, graphic artists and also enable us to cover festivals such as Coachella, SXSW and CMJ.

WHERE YOU COME IN:

We look forward to hearing from each of you and rewarding backers with some truly amazing premiums.  We really appreciate any and all support: you can also help by sharing this campaign and our videos on Facebook, Twitter with your friends, family, co-workers — anybody who loves music and/or laundry.

Your payment is processed through Amazon (and is as easy as buying a CD, Book or DVD from Amazon.com) .  Your money is not taken until the project is funded in full.  If the project is not funded, no money is taken.

Up to this point, Dirty Laundry has been completely self-funded.  We’re doing this because we love music: listening to it, talking about it and sharing it with other people. It’s been a blast — but the only way to keep it going without sponsors or real advertising money – is through Kickstarter.  Hopefully you like what we do and can help us out.
—-