“Songs about trains are a tradition that predates rock’n’roll and has somehow managed to outlast the stubborn popularity of the rock group Train. In the past couple of years, Kurt Vile asked us to climb aboard his “Freak Train,” M83 christened a “Train to Pluton,” and Mr. Muthafuckin’ eXquire rapped over El-P beats about “Pissin’ Between Train Cars,” to name just a few examples. Brooklyn band the Babies’ contribution to the train-song discography, “Moonlight Mile,” shares its title with a ballad from the Rolling Stones’ Sticky Fingers, and its fuzzy, organ-streaked jangle could almost be of a similar vintage. (…)”

“Nikki and I sit down with Katy Goodman from Vivian Girls, and Todd Wisenbaker, guitar player from her other band , and all around hilarious fella.  We get into Juggalo decapitation, the Coachella Cruise, Pitbull heading to Alaska, her recent column on barefoot situations, her online gaming history, and we close things out with an amazing stand up comedy story from Todd.”

“Brooklyn janglers the Babies (which counts Woods‘ Kevin Morby and Vivian Girls‘ Cassie Ramone as members) are readying the follow-up to 2011’s self-titled debut LP. The record’s called Our House on the Hill, and it’s due this fall via Woodsist. Before that, the band will release a 7″ on the label, “Moonlight Mile” b/w “Places”, on August 14. Here’s the A-side.”

Listen to the song: http://soundcloud.com/woodsist/the-babies-moonlight-mile 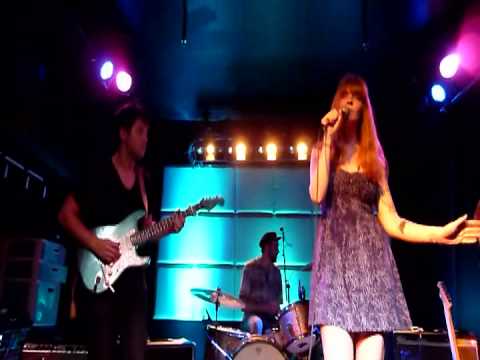 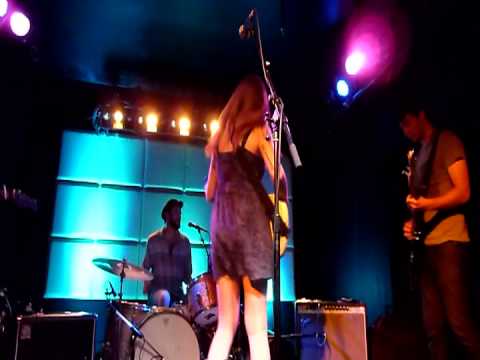 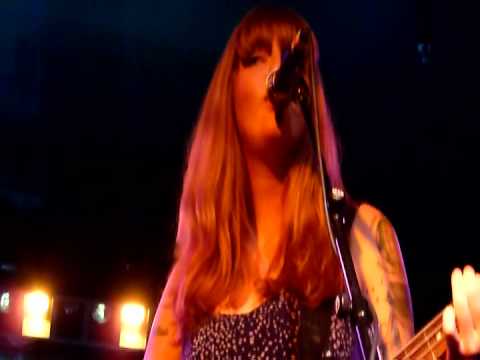 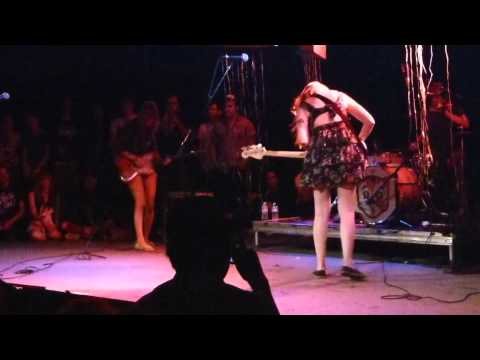 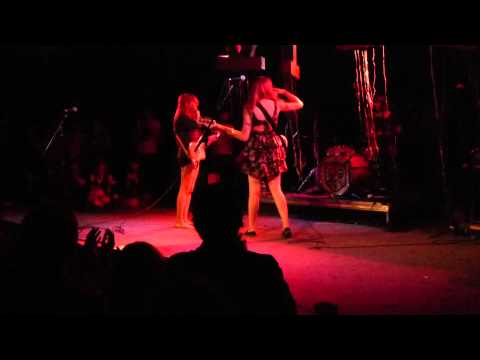 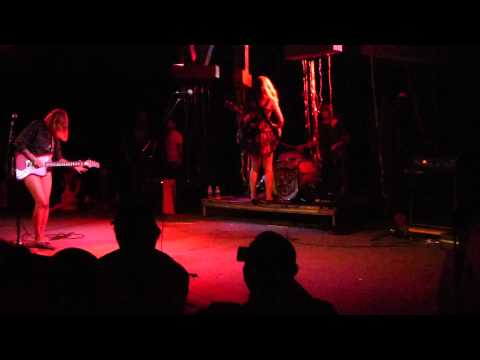 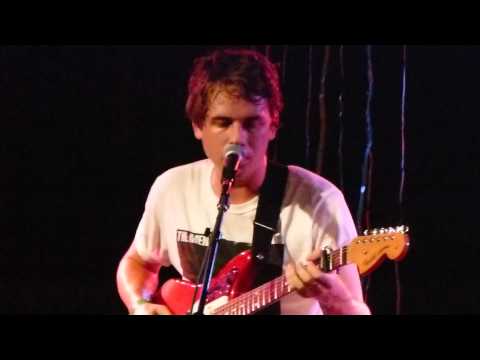 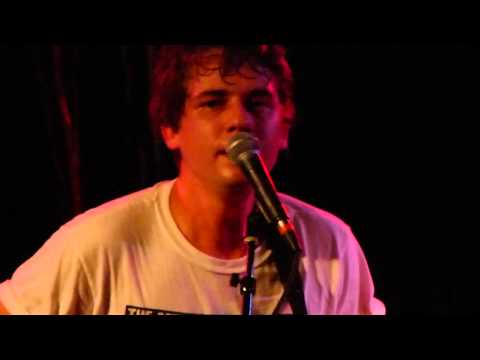 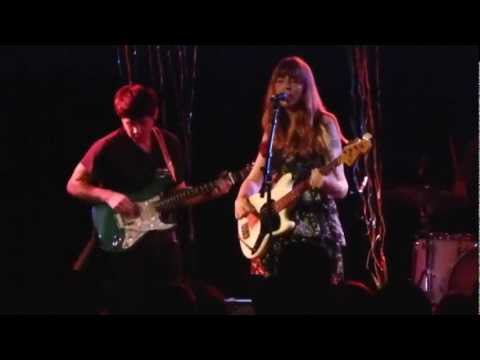 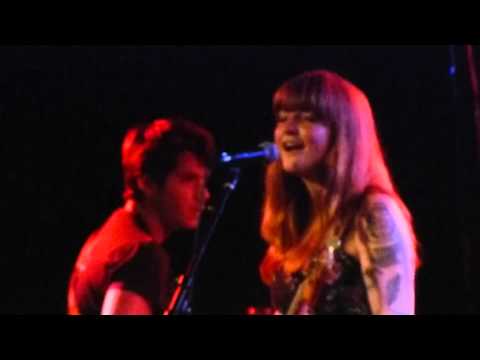 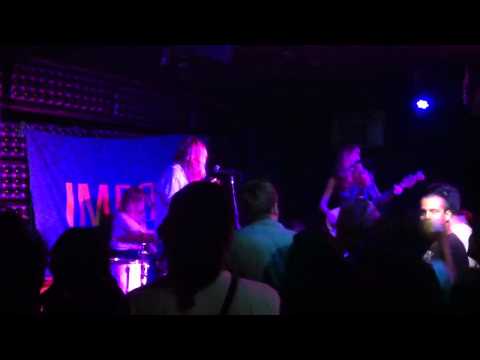 “Vivian Girls channeled the riot grrrls of the ’90s during a spirited Casbah performance with Dunes, the Babies and Grass Widow.

Post-punk-tinged pop music emanated from the Casbah on Friday as Vivian Girls shared the stage with a packed bill, including , the Babies (featuring Vivian Girls guitarist/lead singer Cassie Ramone and Woods bassist Kevin Morby) and the all-girl Grass Widow. The evening undoubtedly channeled the underground “riot grrrl” movement of the early ’90s.”

Back in February 2012, the trio made this backdrop for “Hunx and his punx”

Remind yourself to tune in by RSVP’ing to this event!
90.3 FM in Seattle and streaming worldwide at KEXP.ORG”

Getting Weird… With Kickball Katy – How I Got My Nickname | NOISEY

“Hi! My name is Katy Goodman. You might know me from my work in Vivian Girls and La Sera. You might even know me from my Twitter account. But more importantly, you might have heard of my nickname, Kickball Katy. For years, people have been asking me about how I got my nickname, yet I have never told the truth. Ten years later, I have decided to finally share my story.”

“I love being in Vivian Girls”

“I love being in Vivian Girls. It’s been amazing playing with @cassieramone @missfrankierose @hernameisali and @_coasting_ over the years!”

The Babies formed in Brooklyn in 2009 and feature Kevin Morby, Cassie Ramone, Justin Sullivan and Brian Schleyer. Originally conceived as a side-project outlet for Kevin and Cassie to trade song ideas and play house parties, the band has slowly grown into a full time affair, having done several stateside and European tours. After releasing a slew of singles, their s/t debut on Shrimper in 2011 and a 12″ collection of demos and rarities on New Images, the band is readying their follow-up album to be released on Woodsist in the Fall of 2012 with extensive touring to follow.”

“2012, Woodsist
VINYL FORMAT. “Moonlight Mile” b/w “Places” in anticipation of their fall album Our House on the Hill. 7-inch features non-album B-side and is limited to 1,000 copies.
We expect it to ship on or before the August 14th release date. ”
preorder at: http://www.insound.com/Moonlight-Mile-Vinyl-7inch-The-Babies/P/INS108677/